FIT IS A FEMINIST ISSUE 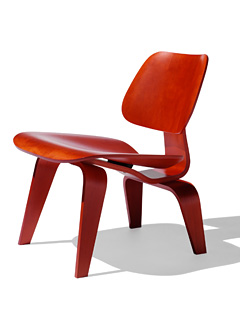 My favourite chair: the eames molded plywood chair by Herman Miller. In red. There is new research on sitting and the news is that the research that said it would kill us is wrong. Here it is:

The study, from the University of Exeter in the United Kingdom, examined 3,720 men and 1,412 women who didn’t have heart disease and were part of a long-term U.K. health study.

The participants had provided info about how long they spent sitting each week — while they were at work, during leisure time, or when they were watching television — during the late 1990s. They were then followed for 16 years to see what happened.

The researchers found no evidence that sitting, whether at home or at work, is tied to an increased risk of dying.

The study is published in the International Journal of Epidemiology.

There are few bits of everyday…

My Tweets
Join 3,562 other subscribers