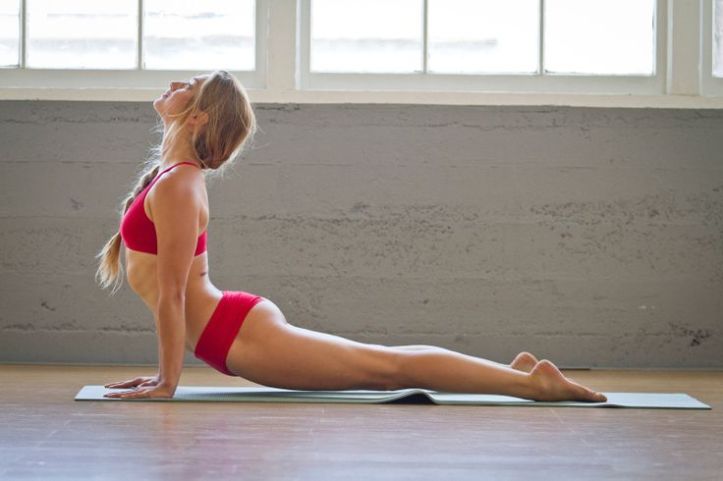 Should you engage in your yoga practice first thing in the morning or later in the day? Many of the experts out there would say first thing in the morning is the best time, and if that’s not possible then later in the day is also acceptable. I used to go on that premise and once I was fully awake I would be on the mat starting with sun salutations. I also tried performing my yoga practice after work and found there are pros and cons to both approaches:

I am currently performing my yoga practice in the evenings as soon as I get home from work, and when I’m done I spend about 20 minutes meditating. I would also note that while I don’t practice yoga in the mornings I do other forms of exercise and about 10 minutes of meditation. My strength training routine had to change as I went from a 6 day split to a 3 day split, with the majority of this being done on Saturday and Sunday.  This leaves me 5 days a week to devote to yoga in the evening. I guess you have to ask yourself, what works best for you and your lifestyle? Can I get up early enough and have the uninterrupted time needed to perform a morning practice or is it more convenient to do it after work? Neither of the approaches is optimal for people with demanding careers, but choose the least objectionable one and make sure you make it a priority.