Health Secrets of a SuperAger

Women can process oxygen more quickly than men when they start to exercise, according to a new study from the University of Waterloo. 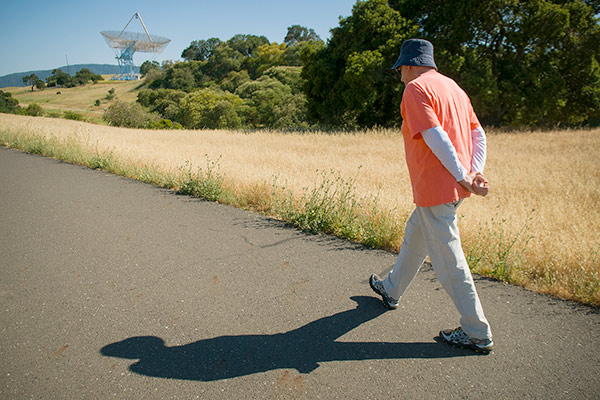 Quick oxygen uptake places less strain on the body’s cells and is considered an important measure of aerobic fitness.

“The findings are contrary to the popular assumption that men’s bodies are more naturally athletic,” said Thomas Beltrame, lead author on the study.

The study compared oxygen uptake and muscle oxygen extraction between 18 young men and women of similar age and weight during treadmill exercise. Women consistently outperformed men with around 30 per cent faster oxygen handling throughout the body.

“We found that women’s muscles extract oxygen from the…

My Tweets
Join 3,580 other followers