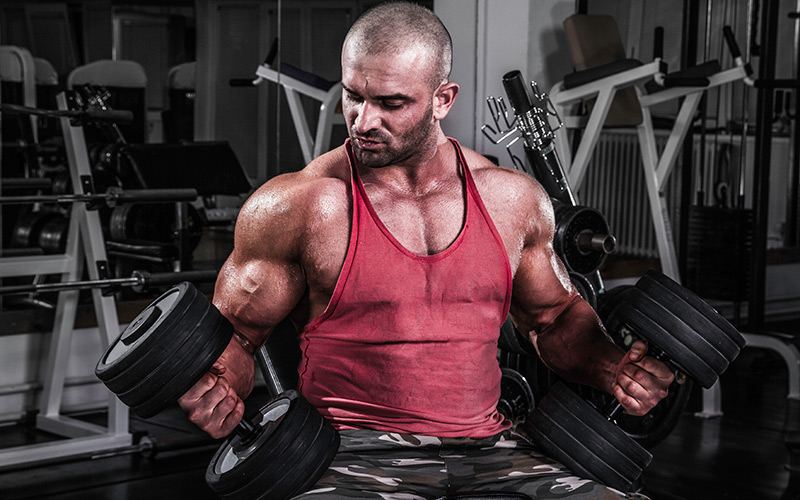 Now I have always been an advocate of using split routines for strength training so that I could keep my workouts short and focus on limited muscle groups.  I also kind of dreaded trying to work my whole body in a single workout, so maybe there was a bit of laziness on my part.  A couple months ago I began to study yoga and started practicing 6 days a week in the evenings when I would normally do my weight training.  Now I wasn’t about to give up weight (strength) training so I consolidated my routines into a single day that would accommodate my yoga practice on the other 6 days a week.  I thought that I was going to lose strength and conditioning as I did need to trim some exercises and sets out of my strength training program to fit everything in to one session and not kill myself.  In reality the loss of strength or conditioning has not occurred, so I am going to hypothesize that there are several reasons including:

I’m not advocating that you drop you split routine, and for myself I would have stayed the course if it were not for the demands of my yoga practice, but to my surprise the full body routine has its advantages.  Maybe another epiphany here is that you don’t have to give up weight training because you love yoga or Pilates or running or some other form of training.  You can find a way to adjust your schedule and still get the benefits that these multiple disciplines provide. 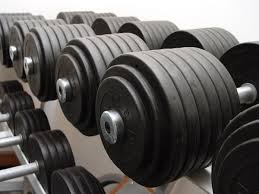